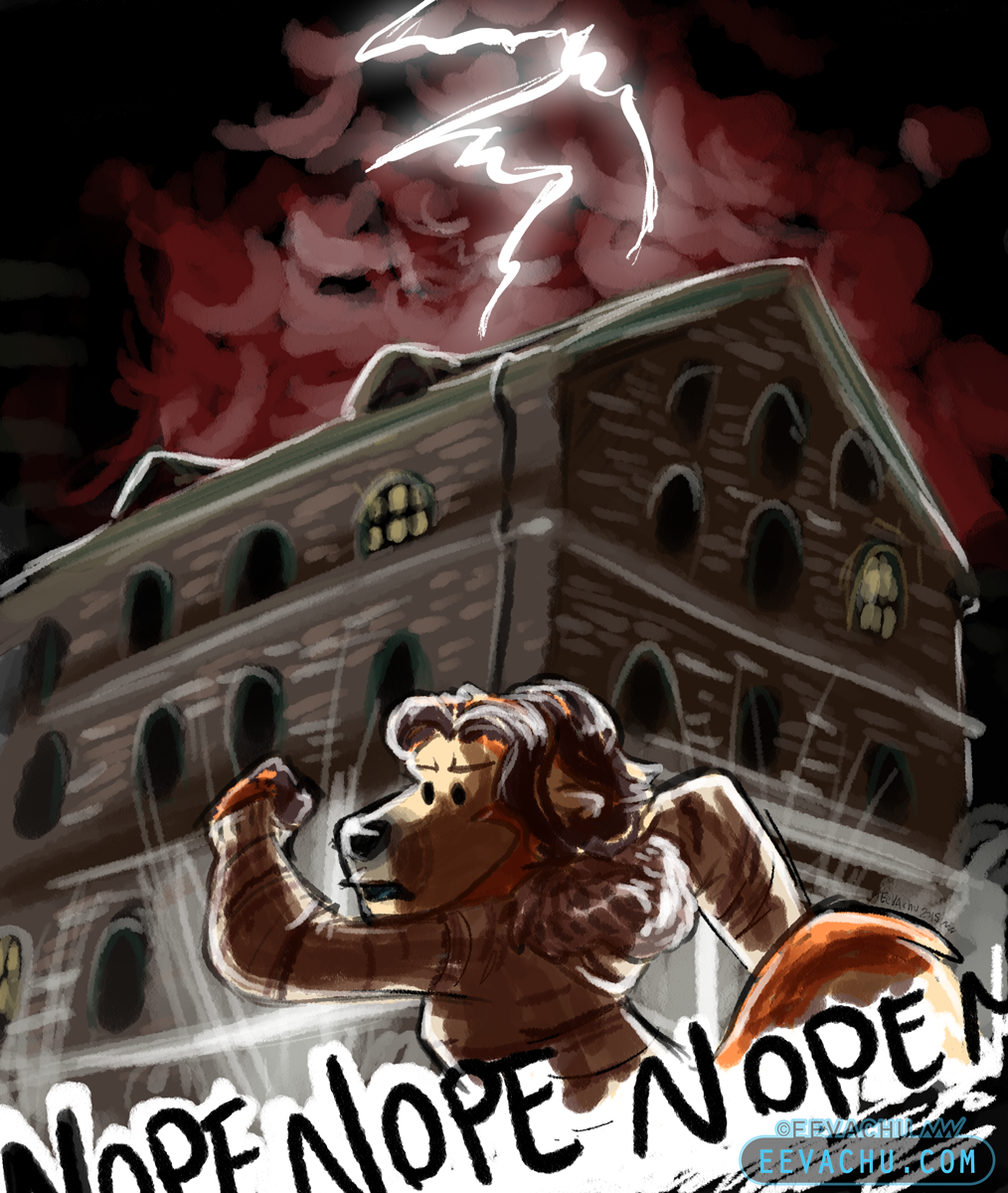 Couldn’t think of a media related fanart thing for haunted house, so here’s an actual place I’m a fan of: Toronto’s Gooderham & Worts Distillery AKA the Distillery District.  I love this place, if you’re ever in Toronto, I recommend swinging by; the whole place is full of hipsters and artists and cool historic buildings and motherfucking cobblestones.  It sort of counts as “fanart”, since it’s used a lot in film and tv and you’ve probably seen it in something.

Toronto’s a pretty young city, but we do have our share of ghosties apparently.

I have a really bad fear of the dark and I am so high-strung with anxiety that I actively avoid horror, thriller, suspense and even game shows… So my opinion on anything haunted is a big NOPE NOPE NOPE NOPE NOPE!!!