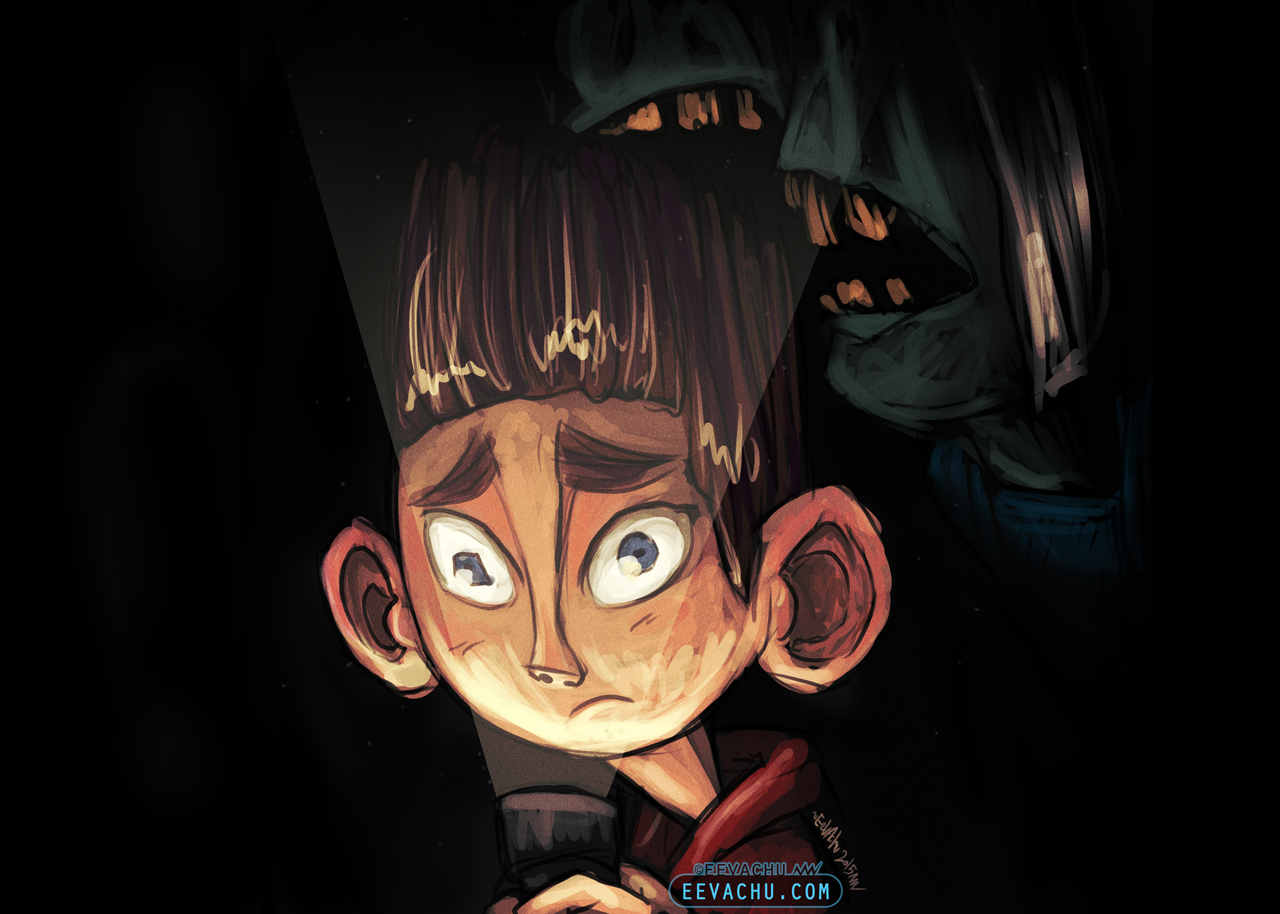 Paranorman is one of my favourite movies.  It’s just… so good.  It’s stop motion, but utilized 3D models and printing to optimize the puppets and is just so incredibly innovative.  It’s got a great message and has a great twist on the zombie genre.  Most importantly for me: it was a widely released children’s animated feature film with a queer character in it.  I didn’t realized how important it was going to be for me, even as an adult, to see that.

Go watch it and get spooky.